Invasion of the Second Screen 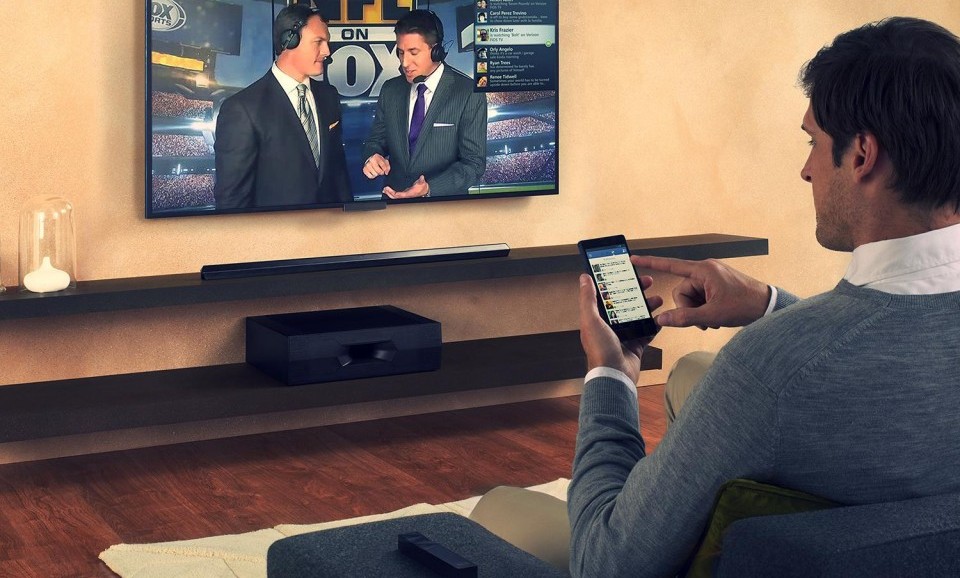 The second screen experience went from just a buzzword to hitting critical mass quicker than marketers can keep up.

In the attempt to catch up and incorporate the phenomena into a marketing plan, there are two aspects to address when allocating resources: How widespread is second screen use and what’s the mindset of the users?

While second screen marketing is still in its infancy in regards to its integration, the statistics are overwhelming and suggest marketers are behind the curve. The second screen may not even be second any longer.

According to a poll by Razorfish.com, 80{2bbd478b6aadf2a9bb5e10dcf35d17c0d0772390afbaf5ac8145fb1096668903} of respondents are mobile multi-tasking when watching TV. When you bump this data with mobile use provided by Google’s Our Mobile Planet data, we can see what consumers are specifically doing on their mobile to better create a campaign that aligns within the context of that use.

As with all integrated marketing efforts, it’s important and critical to conversion to know what an audience is doing when they see an advertisement or consume content. This context is often overlooked as many companies address new marketing mediums such as social, mobile and second screen at a surface level and simply check the box that they’re hitting the medium, yet it’s done without creating a separate effort to imagine what a consumer is doing when that ad is served. Also, remember a second screen can be second to a TV, a live performance, a conference, a business meeting or any other way people spend chunks of time.

Although there are countless statistics showing the flood of mobile devices and the simultaneous use while watching TV, looking at real world experiences illustrates the tangible reality of this trend. While thinking about the second screen experience in my own home, I did a recap of my family’s digital footprint. I was surprised when I cataloged my tech use: 3 people (one adult, two kids), 3 tablets, 3 TVs, 2 cell phones, 2 Chromecasts, 1 laptop, 1 Xbox, 1 Wii and 1 Google TV. This results in 11 internet connected devices and 6 mobile options for a second screen experience.

Marketers need to tap into this trend by creating campaigns that support this new reality. Both sides of this coin are readdressing efforts. TV content producers should consider this use and develop an experience that is complementary to mobile ads, mobile friendly websites and mobile apps and so on. Agencies and corporate marketers should coordinate with content for an integrated and seamless experience that match the mindset of the consumer at that moment.

A straightforward and tangible example is how ABC leveraged content to connect its audience with its sponsors. The show “Scandal,” via a dedicated app, allowed and encouraged its audience to shop home furnishing products featured in the show as it aired.

Another example is how National Geographic drove co-viewing and created an integrated experience by developing tablet specific content that updated in real time and was directly related to its President Lincoln documentary as it aired.

For more examples, check out MobileMarketer’s Top 10 list for the best second screen campaigns of 2013.

There are two approaches to creating complimentary second screen experiences. One is the simultaneous use outlined by the campaigns such as those designed by ABC’s Scandal and National Geographic’s documentary.

The second approach is the Carry Over. This Carry Over happens by creating a seamless experience as the consumer moves from one device to another. If a consumer has items saved in a shopping cart or has progressed in a game or poll or any other interaction his or her efforts should carry over from device to device.

Since the consumer’s second screen use has already reached critical mass, the opportunities for content producers and marketers is exciting.

Learn more about the second screen experience at a live event on Thurs., August 21! Join AZIMA and Ad2 Phoenix from 6 p.m. to 8 p.m. as we delve into an interesting debate and discussion to answer the question Is the Second Screen Experience Overrated?

Reserve your seat today and make plans to arrive early to network! And, remember to follow @JoinAZIMA and use #AZIMA to continue the conversation online!