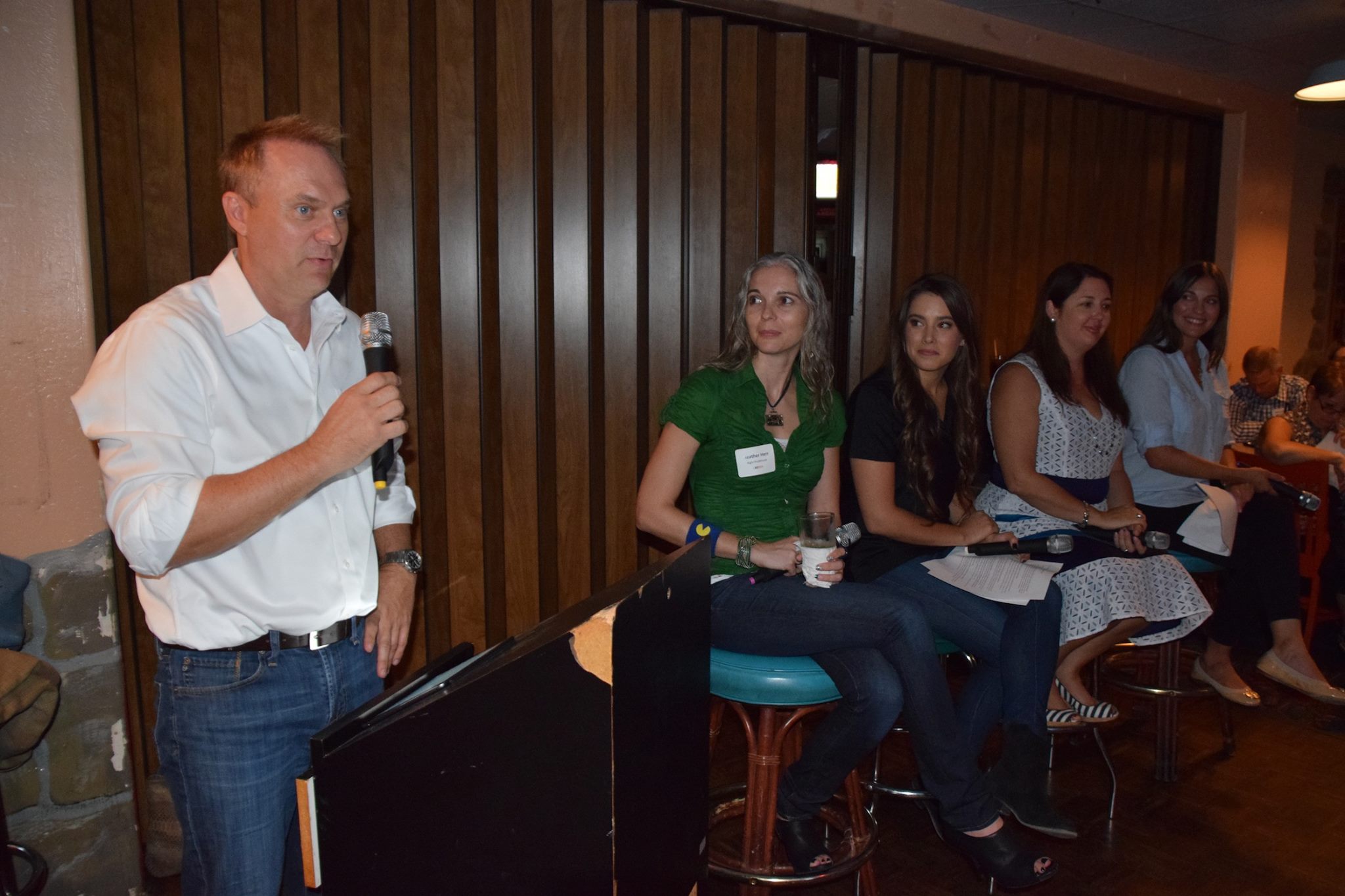 It’s probably quick to recall countless moments of friends, family and colleagues swiping away on their phones as a meeting drags on or a TV show plays. Our adoption of smartphones and tablets continues to surge and as we integrate their use deeper into everyday activities such as watching TV, we inadvertently created a phenomena and marketing opportunity referred to as the second screen.

Arizona Interactive Marketing Association (AZIMA) recently brought together a group of experts to help define this movement and highlight ways marketers and content developers are capitalizing on the second screen.

With moderator Roger Hurni, Managing Partner and Chief Creative Officer at Off Madison Ave, the panel shared interesting anecdotes of live examples of second screen use and their thoughts on the phenomena.

One of the common themes that emerged from the panelists was the natural integration of second screen during live broadcasts like sporting events. “I definitely think live events and broadcasts use the second screen more. I am Facebooking, tweeting, and instagramming with viewers as it happens,” said Lindsey Smith, Cox 7 Arizona Social Media Reporter.

Lindsey pointed out that when she goes online during a game or live broadcast she sees and interacts with people talking about what is happening at the moment. Since this interaction most likely happens as the audience is utilizing a phone or tablet while watching the game, live broadcasters can maximize the users’ experience by additional engagement with their audience as they are “chiming in with opinions, thoughts and posing questions,” added Lindsey.

This benefits existing advertisers and sponsors as their message, which traditionally had a shorter shelf life and benefited from just the live on-air mentions, now gets to see their involvement both grow and live beyond the actual event. Lindsey pointed out how sponsors get to see their marketing dollars go further as people continue the conversation beyond the event. “If we tweet about that company you see their handle cross your feed, maybe you click on it and decide to follow,” she said.

Heather Herr, Digital Community Manager for the popular viral video TV show, RightThisMinute, added some insight into how other content developers incorporated the second screen use by pointing out the power of second screen can be both organic and planned. “For many the second screen is ad-hoc. It’s not planned it’s just leveraged for carry over use,” said Heather referring to the twitter explosion when SyFy channel aired its instant cult hit, Sharknado. “You can’t watch Sharknado without watching Twitter,” added Heather.

An example of a well-planned marketing campaign to engage an audience, was Duck Dynasty’s creation of a Twitter war room that was both ready to respond to tweets as well create tweetable moments.

“Duck Dynasty had a Twitter war room during its season premier. Where they would ‘duckify’ those who tweeted in the hopes they would re-tweet,” said Heather. By taking the account picture of engaged twitter followers and adding some fun enhancements and retweeting, Duck Dynasty strengthened users interactions and added reasons for retweets. “You’re giving brands a longer life than they’ve had before,” explained Heather.

The AZIMA audience had an opportunity to ask questions and further get insight from our panel. “I found the panel discussion fascinating and most knowledgeable in this new evolving area of marketing. Judging from my kids who are typical millennials and do everything with their phones, I would say the second screen experience is here to stay and will only grow larger,” said event attendee and local marketing expert Bryan Ehrenfreund, Senior Vice President of Sales & Marketing at SyCara Local.

Although the second screen use has hit critical mass with consumers, marketers are still trying to figure out how to maximize efforts. To learn more or add to continue the discussion about second screen comment below or tweet your question #secondscreen to @deanbatson and @JoinAZIMA. 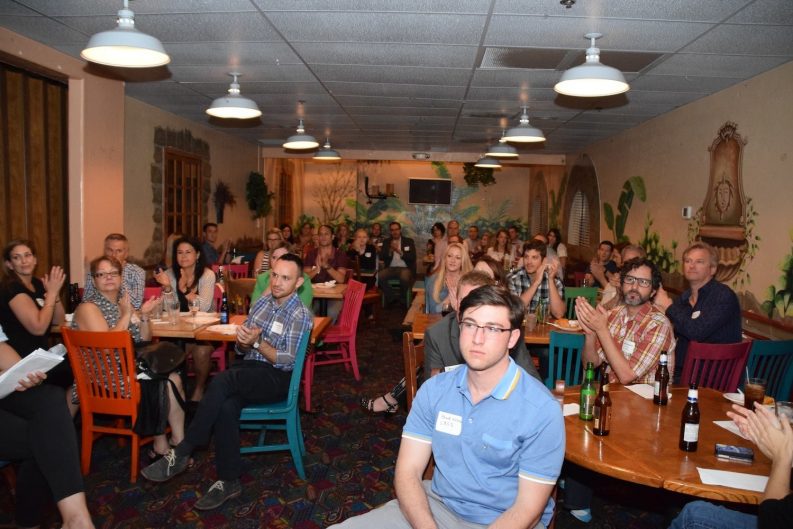 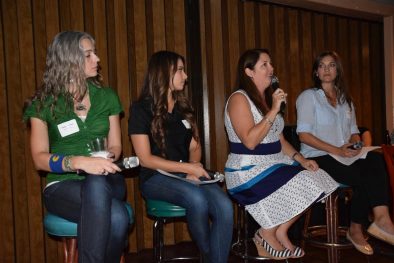 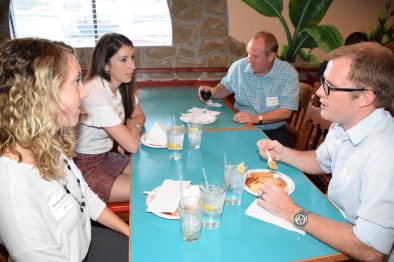 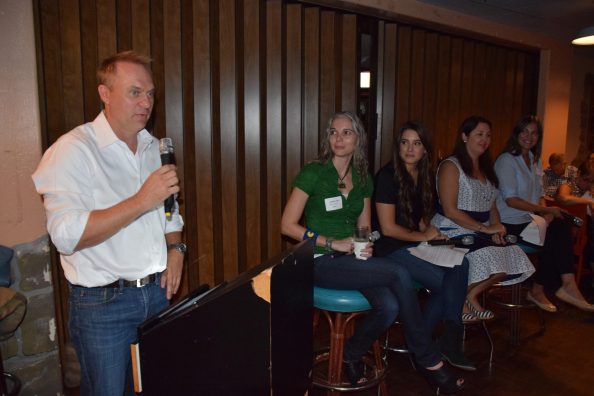 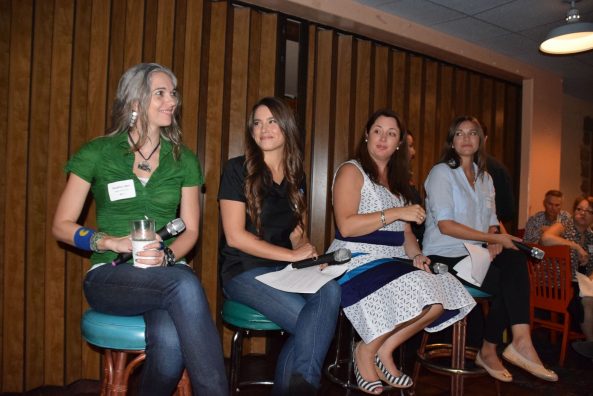