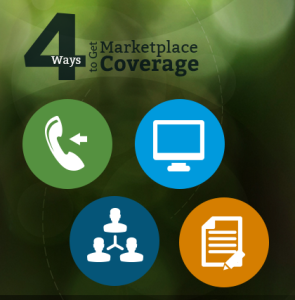 Being part of AZIMA I’m always impressed by the level of intelligence of our membership. But at times, I know that we all come across those clients who are so set on a path of implementation of a project that they can’t see the forest for the trees.

Truly understanding the needs of your audience over the desires of the information overload is a key takeaway from the Healthcare.gov website debacle.

Read my latest blog post – Healthcare.gov and CFI: WTF. – and let me know what you think and how you would have handled it differently if you have been given the assignment and a couple of hundred million dollars. 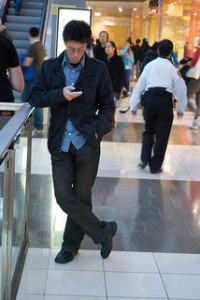 Sometimes the best Black Friday deals are found outside of the store. Photo: Steve Rhodes

Thanksgiving is late this year and make sure you’re ready, because Christmas is about to follow it really quickly.

The stars and calendar have aligned to force the main shopping days this holiday season into a smaller -than-usual window.

Thanksgiving is, as usual, on the fourth Thursday of the month. But since November began on a Friday in 2013, the holiday feels pretty late.

That means there will be only 25 shopping days this year between Black Friday, Nov. 29, and Christmas day — that’s compared to 31 days in 2012.

And unlike last year, there are only four, not five, weekends between Thanksgiving and Christmas.

So, all-in-all, retailers have a reduced window of time to capture peak holiday spending. And shoppers are about to feel the full-on push of marketers trying to make the most of that smaller window of opportunity. 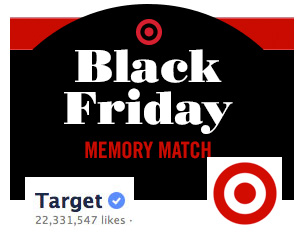 Nevertheless, several retail research firms are predicting that this year will see double-digit grown in U.S. online sales. Websites and Facebook pages are already giving fans a sneak peek at Black Friday deals. Target has created a Facebook-based interactive memory game  which reveals deals as a user plays. And Macy’s has created games related to the Thanksgiving Day Parade… and shopping after the parade.

And in-person sales are set to begin before Black Friday this season, with 35 million shoppers expected to head out on Thanksgiving Day itself. According to the National Retail Federation, shoppers have convinced many retailers that they would rather shop at night after dinner and football than set an early alarm and brave the cold morning deals on Friday.

More studies and stories on what is expected this holiday season: 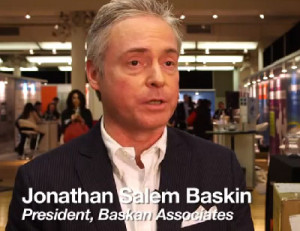 What do Forbes, Advertising Age, Apple’s iMac, Nissan …  and now AZIMA … have in common?

Baskin is scheduled to speak on Nov. 21 at the Hilton Scottsdale Resort & Villas. More details about that and to purchase tickets here: The Mobile Singularity: New Rules for Marketing to Smart Networks?

His credentials alone should convince you to be there. Yet there’s another treat in store for Baskin’s Arizona audience.  Baskin will focus on the impact of digital and the changing role of branding, while sharing  new ideas based on research conducted for this visit.

Baskin talks in this video about how excited he, too, is about coming to Arizona.

You can find a lot of Baskin’s thoughts on marketing and branding here:  Answers: Branding.    He also writes daily (well, sometimes hourly) on Twitter: @JonathanSalem.

Here’s a short video from earlier this year. Speaking at JUMP New York, he stressed the importance of daring to stand for something, daring to have a point of view.